Lithuanian company Evaldo Daržovės is the first in Eastern Europe to own the newest hydroponic growing technology and system from Ellepot, Ellepot Direct Filling for Hydroponics.

Inspired by an Ellepot hydroponic project in Iceland, Ellepot Direct Filling, the Lithuanian company’s owner Evaldas Masevičius saw his chance to make his production more efficient, which he has come to be quite known for.
Supplying to supermarkets in his country, among others LIDL, Masevičius has always been conscious of supplying cost-efficient, but high-quality produce, because “both business and product needs to be sustainable,” Masevičius explains.

Ellepot Direct Filling was designed with the purpose of simply eliminating the step in the propagation process where the germination phase in trays is carried out in special, separate LED-lit rooms. With the new method used here, the empty pots are filled directly into the gutters where the seeding is done, followed by germination aided by LED-lighting in the first period of growing. This method allows for a totally hands-free production which has become increasingly popular within the last year, and it also makes it possible to keep production and handling costs down.

In late May 2021, the installation of the Ellepot system in Lithuania was initiated as part of the construction of a new additional greenhouse in Evaldo Daržovės farming facility. Production is now up and running, and after Masevičius saw the results of the first weeks of growing, he reported back to Ellepot that he was pleased with the machine, methods, and crop results.

Both business and product needs to be sustainable. 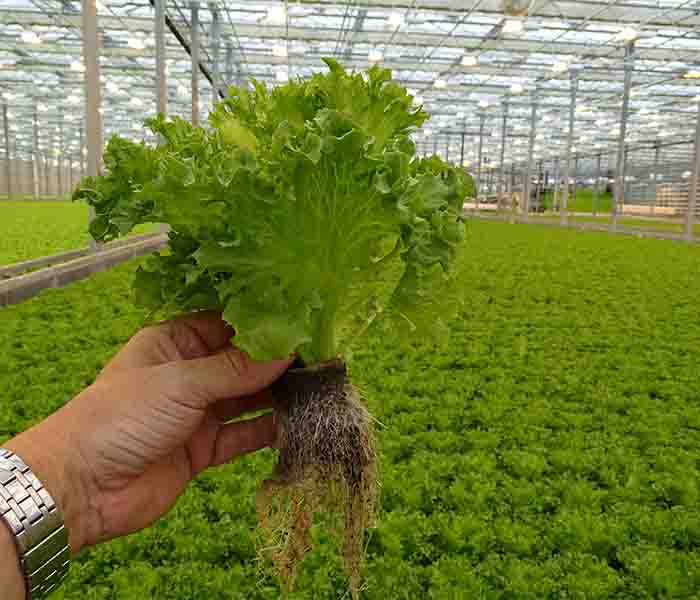 EXPLORE MORE ABOUT THE ELLEPOT SYSTEM FOR HYDROPONIC 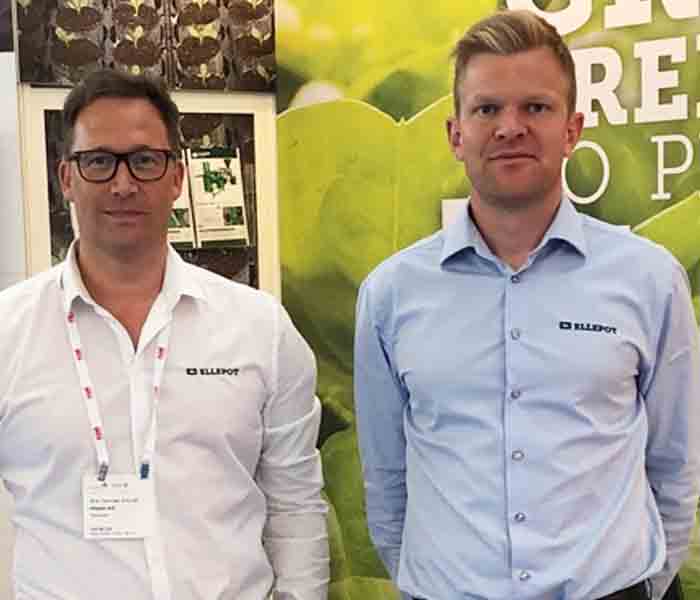 For more information about this project or other Ellepot’s hydroponic innovations, please contact our hydroponic sales team.